Cordyceps have been popping up everywhere around the world, as this mushroom-like herbal medicine has proven itself to treat numerous conditions and diseases among humans. Although it is “new” to the West, in the East, and especially in China, it has been used as a cure or treatment for many ailments for almost 2000 years. Cordyceps lowering cholesterol naturally are a better choice than pharmaceuticals for many reasons…

For people who care about their health, maintenance is what it is all about. That means taking the necessary precautions and giving the body what it needs to stay healthy. This could involve numerous methods, starting with the right diet. People have to start eating right, eating to live and not living to eat.

One can still enjoy a variety of foods that please the palette, but with limits. Fats should not be avoided because the body needs them, but it depends on which kind of fats. Those found in natural sources, like olive oil, nuts and so on, are welcomed. Animal fats should be avoided because they cause many problems, such as blockage of arteries.

High cholesterol is a huge problem that is growing wildly around the world, thanks to unhealthy diets, and it is starting to show up in younger people. High cholesterol, as you may or may not know, can lead to heart disease. Cholesterol is a waxy substance that builds up in the arteries and as they narrow, cause difficulty for oxygen rich blood to reach the heart, making it work harder. Eventually, this will lead to a heart attack if the situation is not under control, and reversed somehow.

Most people who are diagnosed with high cholesterol will opt for taking a little pill that is prescribed by their doctors, but often continue on the same path, eating the same foods and still not including exercise in the entire plan. The goal is not to treat the symptoms, but to treat the problem at hand. That is the difference with modern medicine and alternative and Traditional Chinese Medicine.

Holistic treatments deal with the root problem so that someone suffering from an ailment is treated with a therapy that will correct the problem. Dealing only with the symptoms usually means life long treatments that include medications, with unwanted, and often serious, side-effects. On the other hand, something like taking cordyceps in supplement form, could provide overall health benefits, no scary side-effects and ensure that high cholesterol levels are reduced.

In the past, for several hundreds of years, Cordyceps were reserved for the rich, such as the Emperor and close family members because of their rarity and difficulty in harvesting them. They were discovered at the peaks of the Himalayan by sheep herders who noticed a positive change in their herds in many ways.

As with any supplement or medication, it is imperative to discuss them with your doctor, prior to starting them. It is the wise way to stay healthy and avoid any complications that could ensue with certain drug interferences or other conditions. Although herbs are natural, they too can have a negative effect on some people who suffer from ailments or diseases. 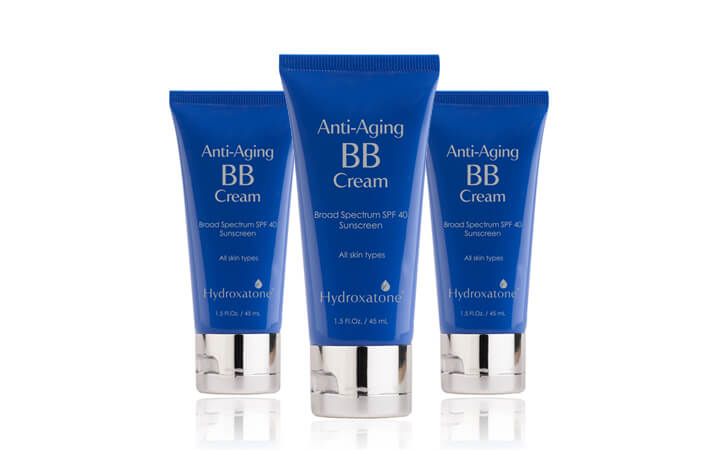 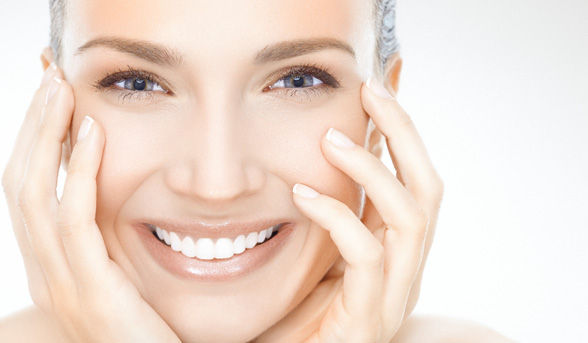